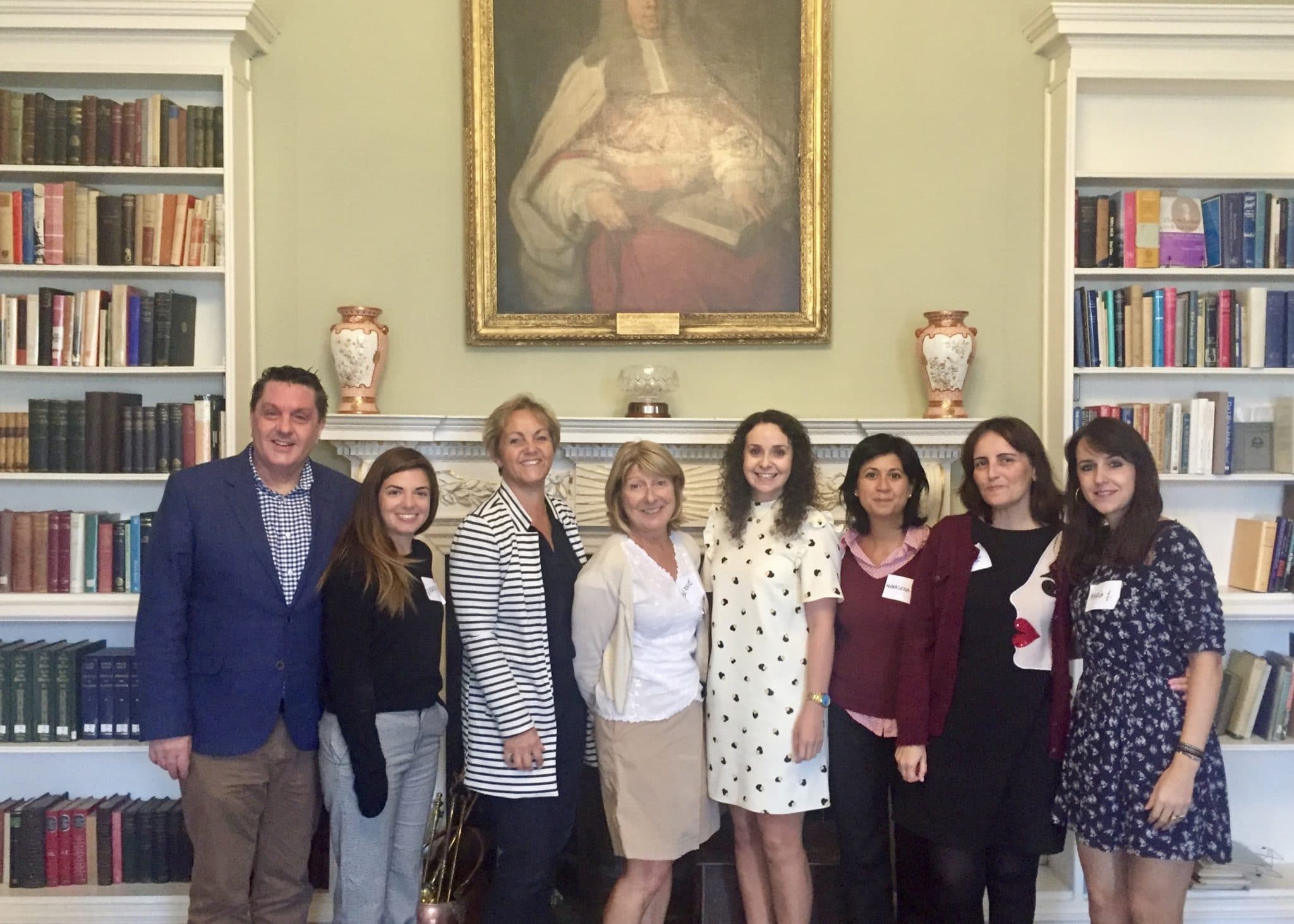 Seline and Bernie were recently awarded a grant of €460,000 from the EU Rights, Equality and Citizenship (REC) Programme to lead a transnational project on gender-based violence. The project, titled GEM: Gender Equality Matters, identifies three target groups with whom they will work over a two year period: children (aged 10-17); parents, and teachers.

The main activities include in-school and online training courses for school staffs and parents, classroom materials for students in upper primary and secondary schools and a capstone conference to share learning from the project. There will be also a number of publications to present significant findings from the research element of the project. A number of public events are also planned across consortium countries.

This exciting work will be undertaken with partners from Italy (FMD); Spain (University of Murcia); Greece (KMOP) and Netherlands (ESHA). 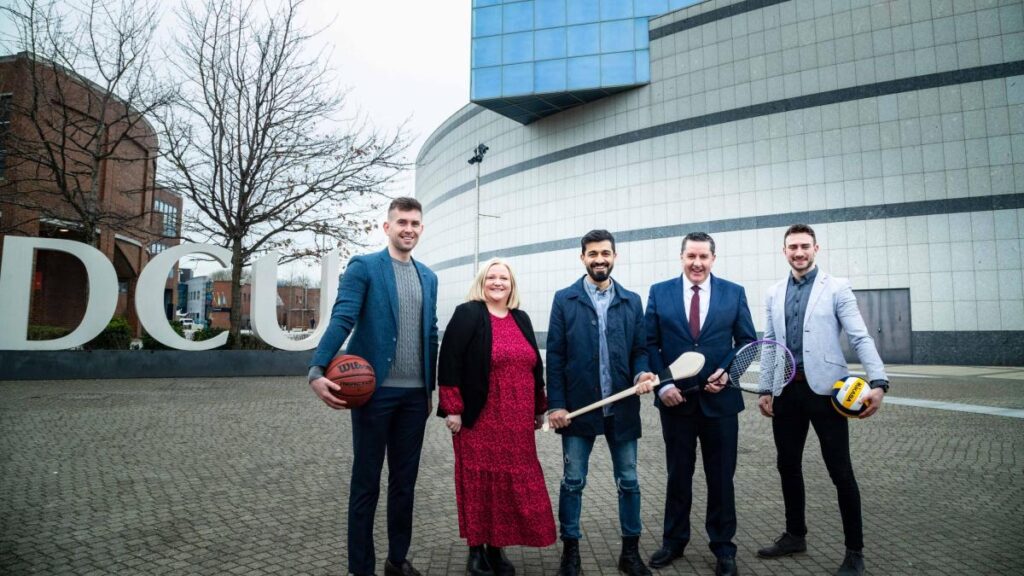 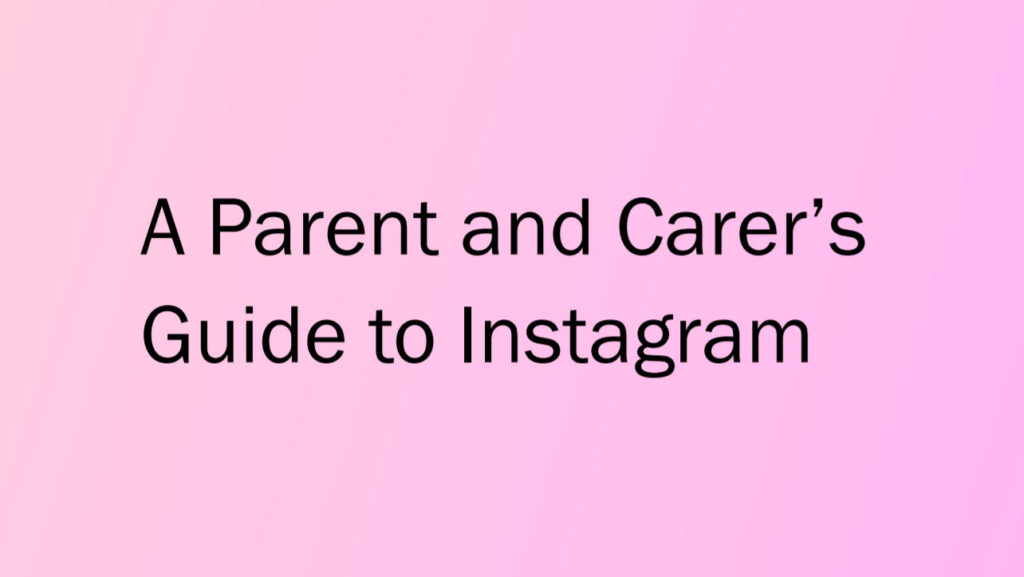