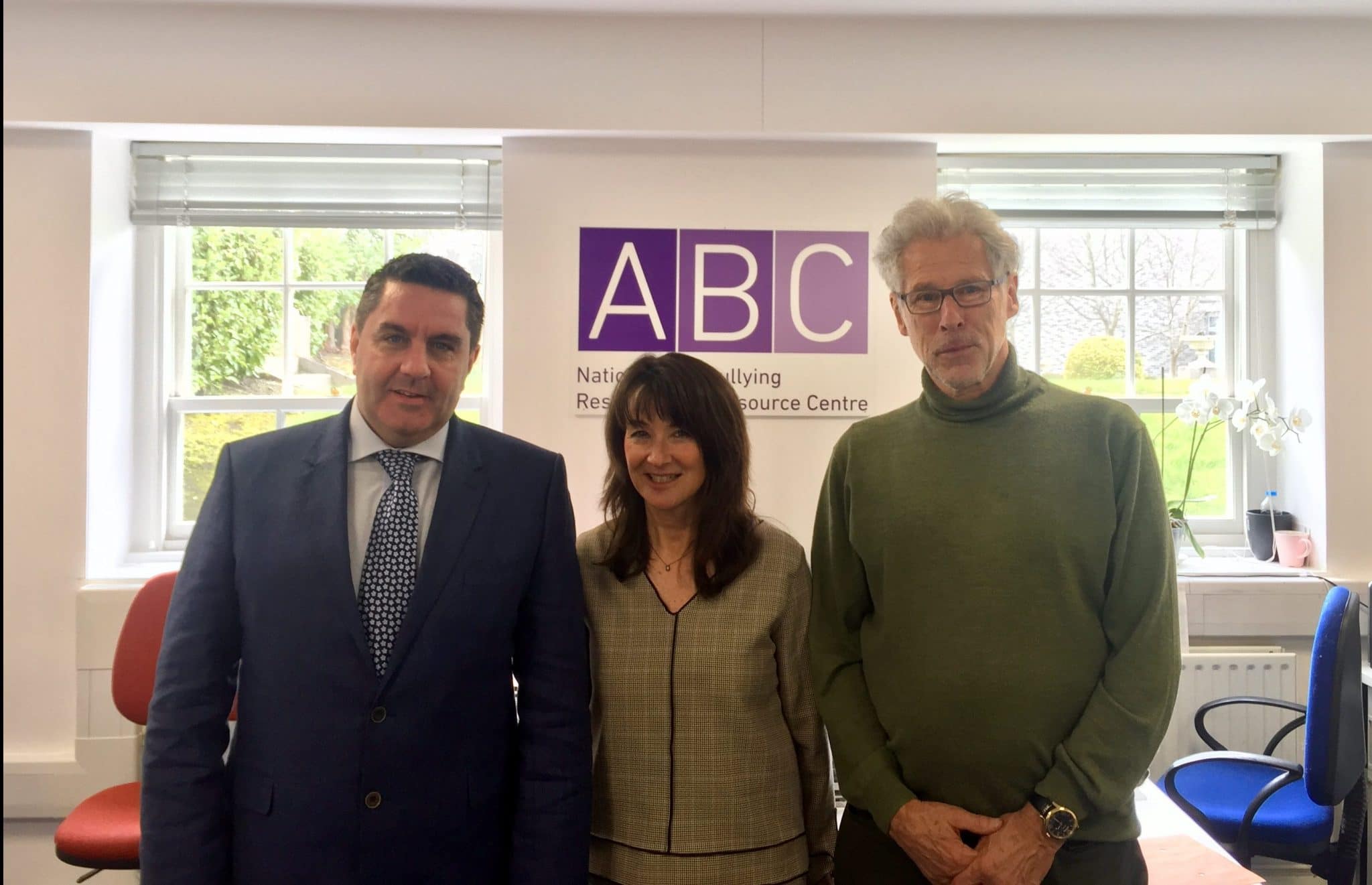 ABC welcomed Prof. Victoria Guillén Nieto from the University of Alicante and Prof. Dieter A. Stein from Heinrich-Heine Universitӓt who gave a seminar on Forensic Linguistics and how they may be used in workplace bullying cases.

Within the framework of forensic linguistics, e.g. an applied branch of linguistics that is concerned with the scientific study of evidential language, this talk focused on a particular type of language crime, “mobbing in the workplace”, also referred to as “workplace bullying”. “Mobbing in the workplace” refers to the systematic succession of acts of hostile and unethical communication, which one or a few individuals maliciously direct over a significant period towards a targeted person, designed to secure the removal from the organisation of the victim, who experiences a profound sense of shame and powerlessness (Leyman, 1990). The foundational research on this phenomenon expanded in the 1990s with the work of German-Swedish psychologist Leyman (1990; Leymann & Gustafsson, 1996).

Since then, because of the worldwide interest in the topic, a considerable body of research has been developed in multiple fields, such as social psychology, sociology, conflict resolution, law, nursing, medicine, traumatology, and occupational health, to name the major disciplines involved up to now (Duffy & Sperry, 2012: 23). On reviewing the literature, however, one major weakness stands out. Specifically, no dedicated specifically linguistic research exists in the analysis of mobbing.

The aim of the talk was to present current research in progress concerning the characterisation of “mobbing in the workplace” activity from the theoretical point of view of modern theory of genre (Levinson 1979: 365-399; Biber 1995; Giltrow & Stein 2009). Prof Nieto and Prof Stein’s research takes a closer look at the surface side and tries to identify less abstract, surface based elements of cohesion, with a view to identifying linguistic structures that may be indicators or diagnostic symptoms for describing and recognizing a macro-act of mobbing. The linguistic analysis is data based. For purposes of analysis, a short selection of relevant cases of mobbing will serve as a basis to draw some generalising statements about the linguistic cohesive principles operating in mobbing as a specific type of genre involving the malicious use of language. Their research may contribute to shed new light on the study of workplace bullying from the linguistic theory of genre, as well as to provide the administration, and especially courts, with strong linguistic evidence when it is already too late to prevent the offence. 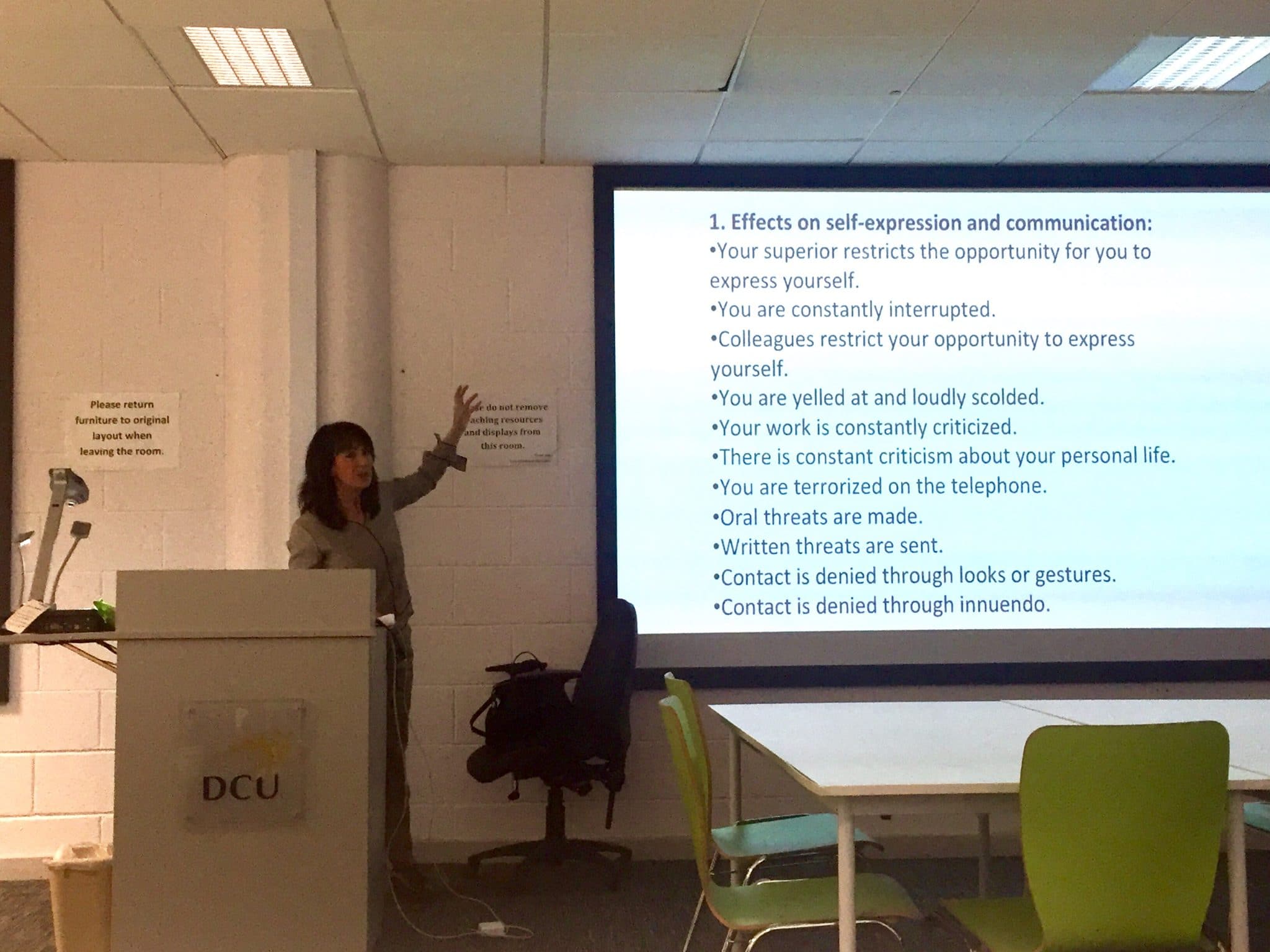 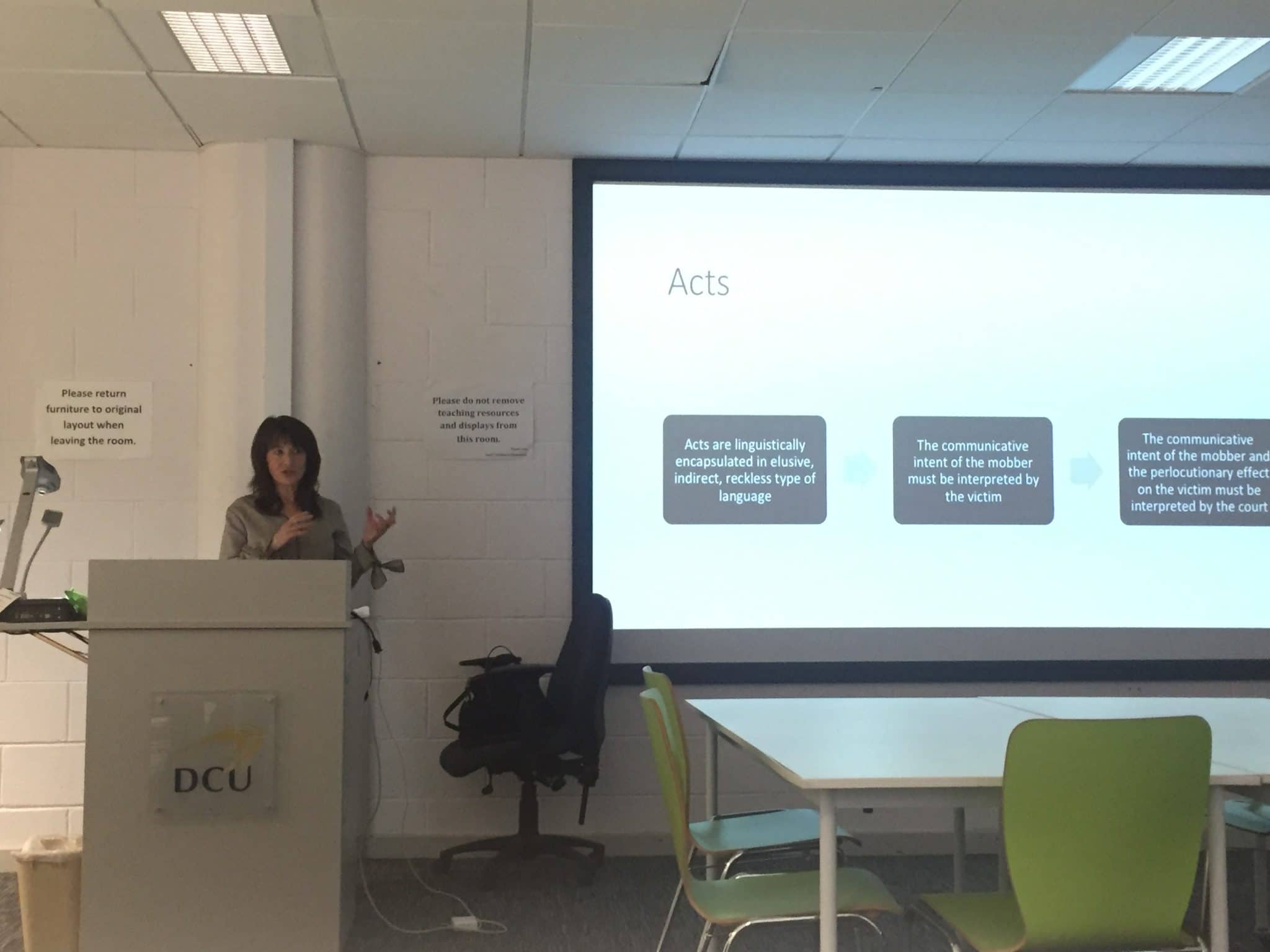 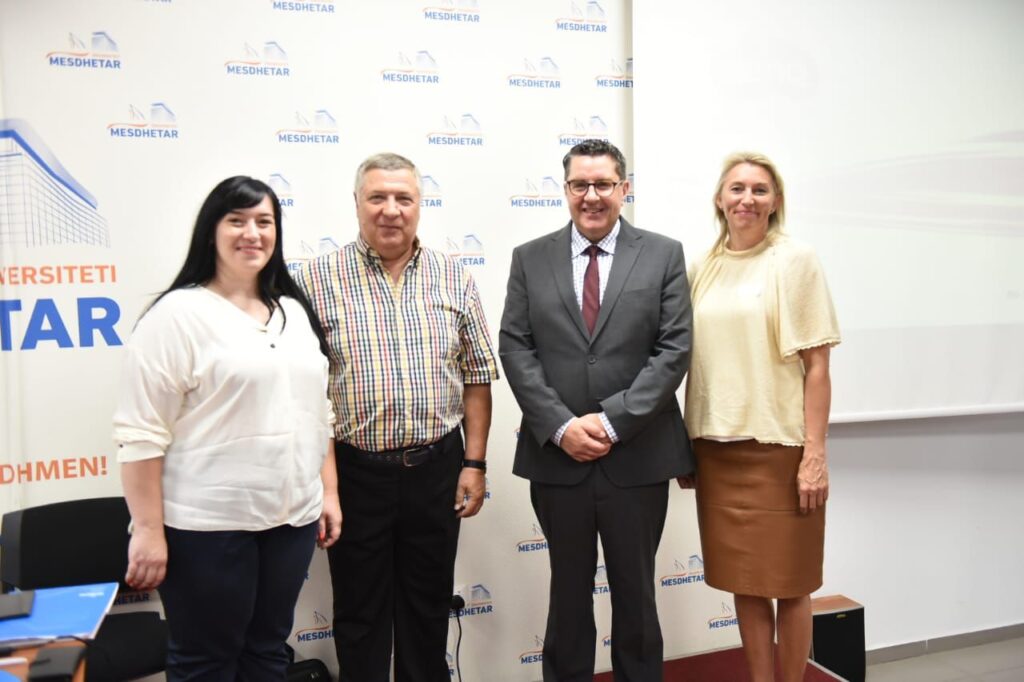 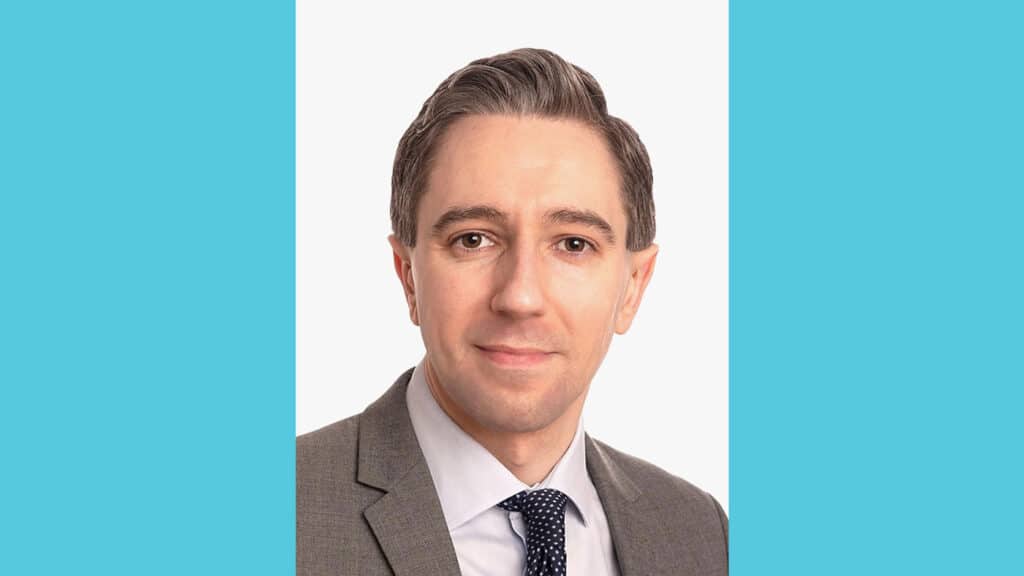 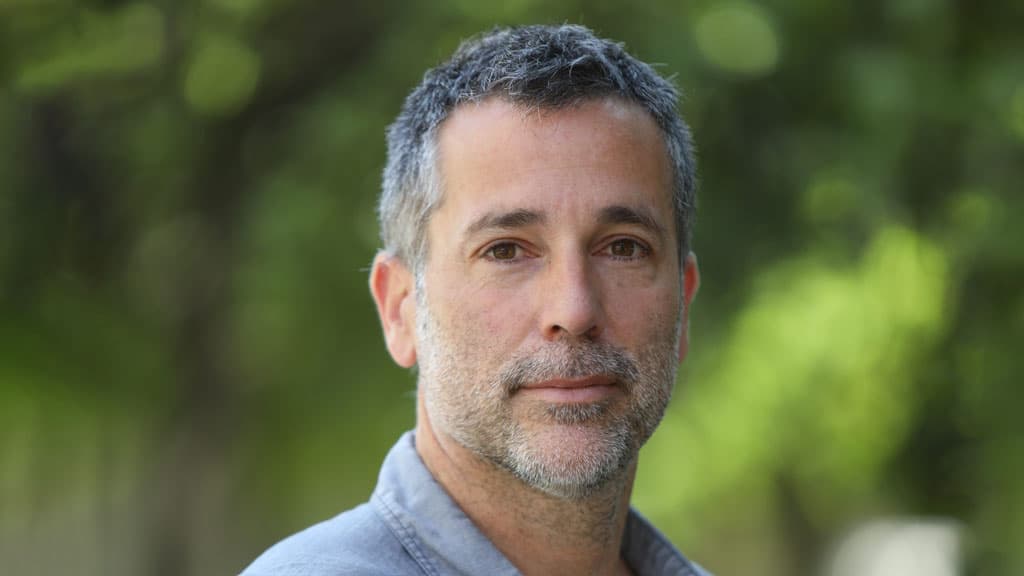 DCU Anti-Bullying Centre invites you to a seminar with Prof. Christian Berger Silva
Find Out More