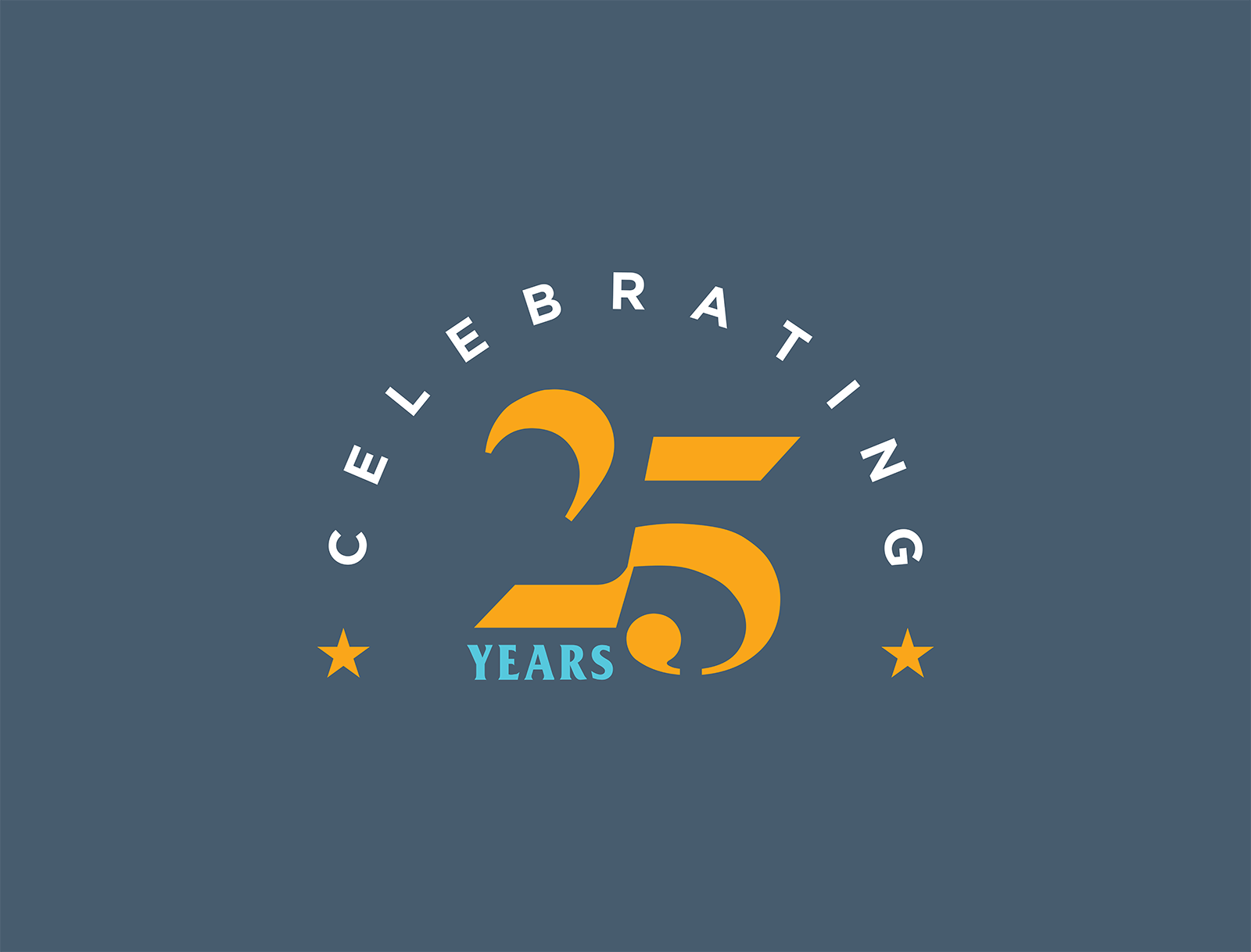 The National Anti-Bullying Research and Resource Centre (ABC) at Dublin City University is celebrating 25 years of research on bullying and cyberbullying.

Established in 1996, it now has an experienced team of academics undertaking research on school bullying, workplace bullying, homophobic bullying and cyberbullying and has received almost €9million in research funding for 45 research projects.

ABC has developed many strong academic and industry partnerships, including UNESCO, the Norwegian Centre for Learning Environment and Behavioural Research in Education, the Cyberbullying Research Centre (USA), the Word Anti-Bullying Forum, and the International Bullying Prevention Association. It has secured financial support for its work from the Government of Ireland, the European Commission, the Irish Research Council, the Health Services Executive, Rethink Ireland, and Facebook.

It’s partnership with Facebook and Rethink Ireland has enabled the team to engage with over 1,200 schools to deliver education on bullying prevention and intervention through the FUSE programme, which was designed to support parents, children and teachers in working together to tackle bullying and online safety.

“Results from the FUSE programme evaluations show that 86% of the kids who took part are better able to ask for help in relation to online safety. This shows just how important the FUSE programme is to schools and teachers around the country. Over 439 teachers have trained with us to date and we’re delighted to be rolling this programme again this year despite of the schools closures, particularly given the emphasis and importance of online safety now that children are relying more on smartphones and other digital devices for educational purposes,” said Darran Heaney, FUSE Project Manager.

In tackling workplace bullying, the Centre has worked with over 100 partner employers in Ireland and recently published two new studies focusing on bullying in the workplace and ageism, highlighting that almost 35% of cases taken to the Workplace Relations Commission cited bullying as the reason for unfair dismissal and that negative stereotypes about older people in the workplace feed directly into bullying behaviour.

Commenting on the significance of the 25th year anniversary milestone, Director of the National Anti-Bullying Research and Resource Centre and UNESCO Chair on Bullying and Cyberbullying, Professor James O’Higgins Norman, said:

“In 25 years of research, we have excelled with partners across the EU, Scandinavia, USA, UK, South America, Asia, Africa, and Australia. We have founded the International Journal of Bullying Prevention. We have held the World’s first UNESCO Chair on Bullying and Cyberbullying. We have over 100 publications and reports on bullying and cyberbullying in schools, colleges, and workplaces. We have become a globally recognised centre for the study of bullying and digital research and we have been the first to undertake research on school bullying, workplace bullying, homophobic bullying and cyberbullying. These are all huge achievements and not possible without an incredible team so thank you to everyone who has been a part of the centre and the contributions they have made” 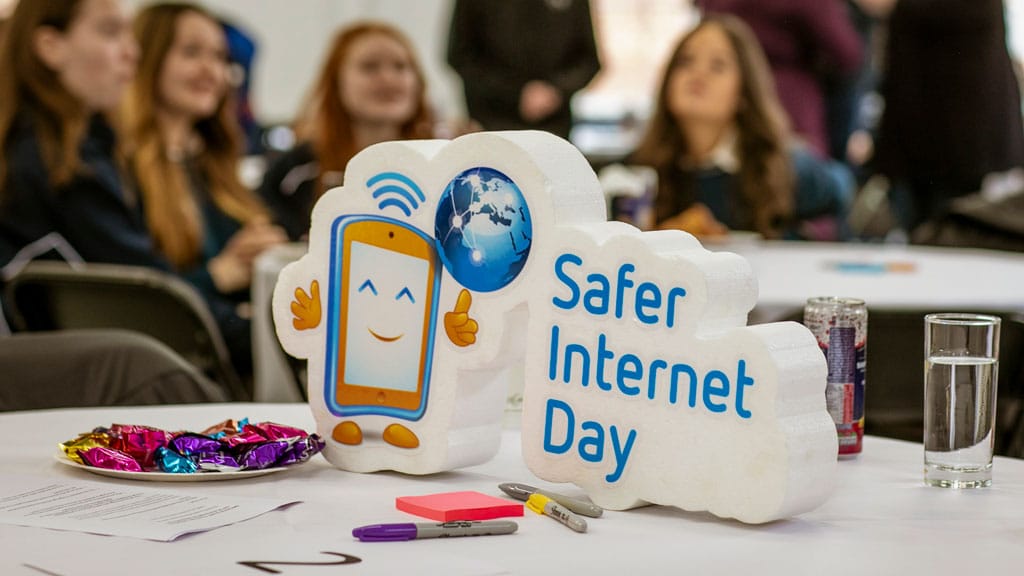 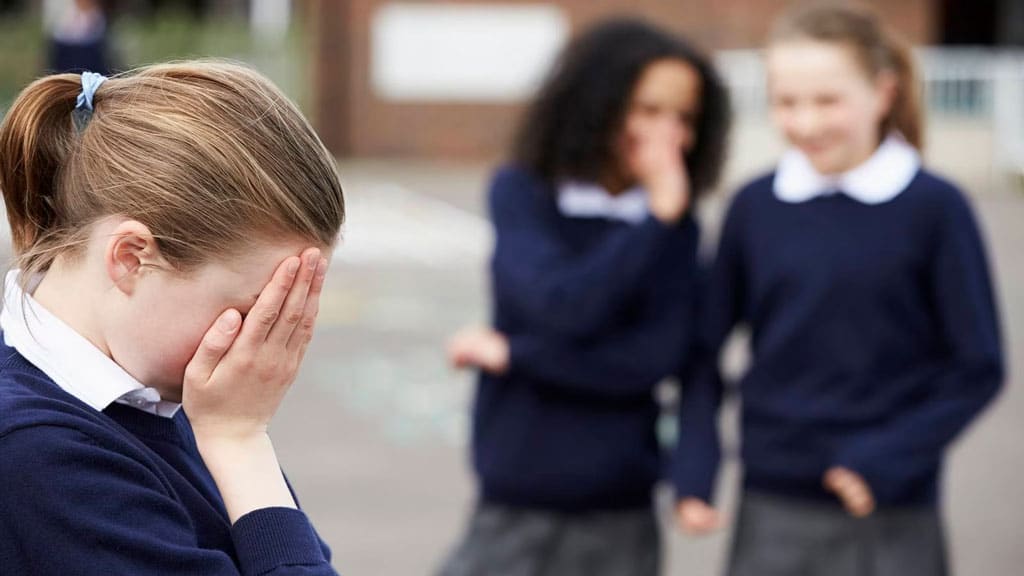 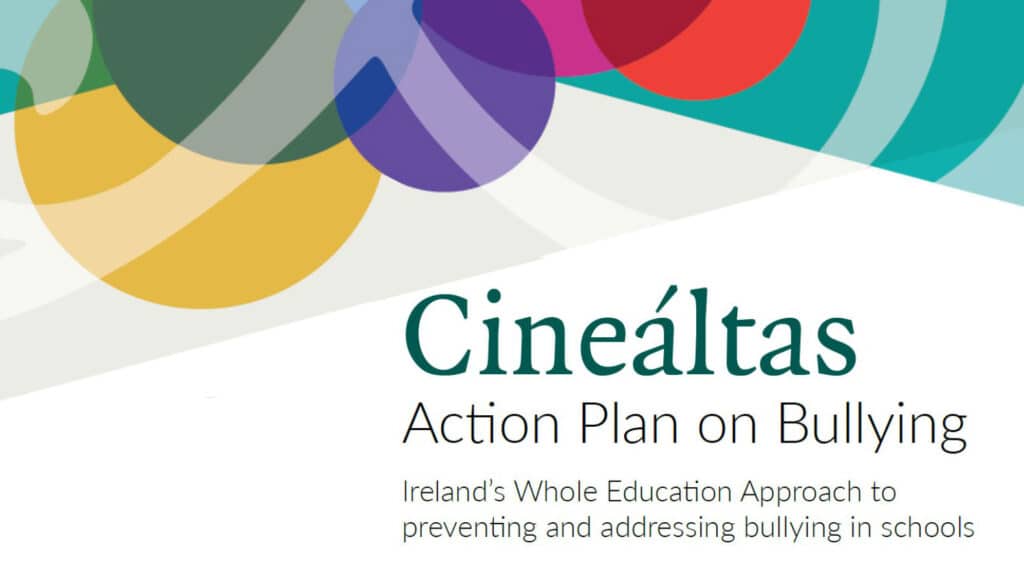