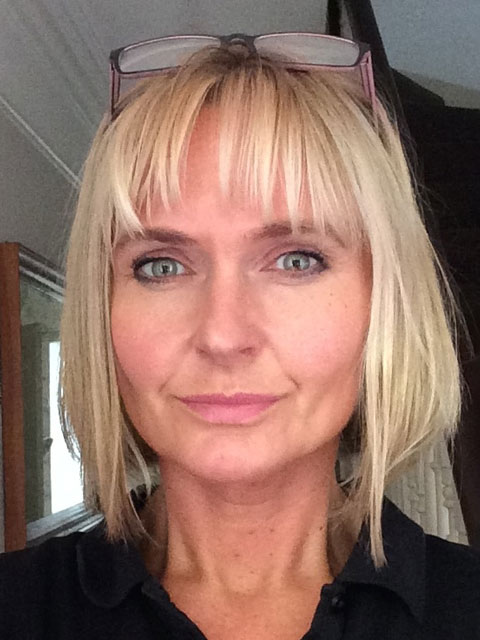 Dr Debbie Ging is an Associate Professor in the DCU School of Communications and a Research Fellow in DCU Anti-Bullying Centre where she has been working for over 9 years. Debbie teaches on Media Studies, Film Studies and Television Drama. Debbie is Ireland’s Corresponding Editor of the journal Men and Masculinities and also a member of the Editorial Board of Gender, Sexuality and Feminism, a member of the Institute for Future Media and Journalism as well as the EROSS research group in DCU. Her current research is concerned with articulations of gender on social media, and addresses issues such as cyberbullying & harassment, hate speech and social media, online misogyny, men’s rights politics, eating disorders and the sexualisation of children, LGBT inclusion & bullying in second-level school. Debbie has a wide range of publications, most recent being a chapter ‘UK and Ireland’ in ‘Gender Equality and the Media: A Challenge for Europe’, co-authoring with Karen Ross and Charlotte Barlow in 2016 (Routledge).