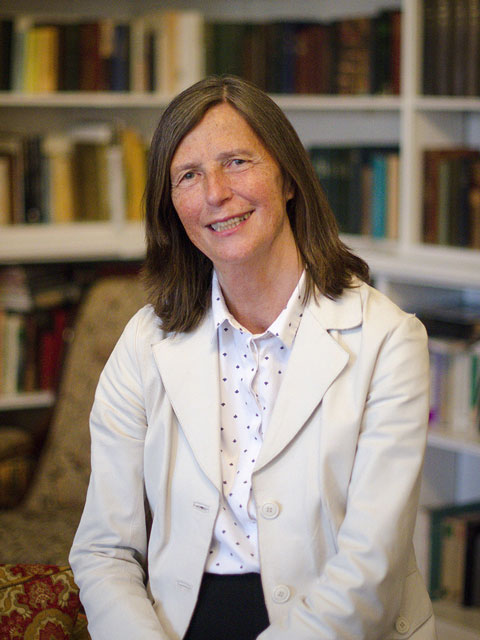 Professor Mona O’Moore is the founding Director of the Anti-Bullying Centre, Trinity College Dublin. As former Head of School of Education, Trinity College Dublin, her research expertise is in the field of School & Adult Bullying, Aggression and Violence, Child & Educational Psychology. Mona has done numerous prominent work in the area of bullying. She was a member of the Ministerial working party which drew up the National Guidelines in Countering Bullying in Irish Schools in 1993 and National Action Plan on Bullying 2013. Mona also conducted the first Nationwide study of School bullying and Workplace bullying in Ireland, has been a member of 13 European research partnerships, and has published widely, in particular in the area of school bullying, recently co-authoring ‘Bullying in Irish Education’ with Paul Stevens (Cork University Press).