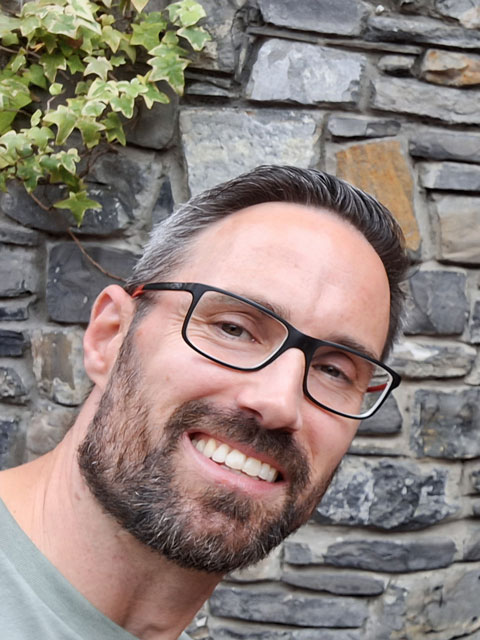 Dr Neil O’Boyle is an Associate Professor in DCU School of Communications and a Research Fellow in DCU Anti-Bullying Centre. He is a communications lecturer who researches the relationship between media, popular culture, and collective identities. Much of his work focuses on insider-outsider relations, representational practices, and group dynamics. Neil was lead researcher on the Irish Research Council-funded project ‘Immigration and Social Change in the Republic of Ireland’ (2008) and Co-PI on the European-funded ‘Media for Diversity and Migrant Integration’ (MEDIVA) project 2011-2012. He has also undertaken studies of immigrant political actors and ‘non-traditional’ students. In addition to this work, Neil has written extensively about popular culture and the media industries, a topic he explored in his 2011 book, New Vocabularies, Old Ideas: Culture, Irishness, and the Advertising Industry. His most recent book is Sport, the Media and Ireland (Cork University Press, 2020), which he co-edited with Marcus Free.