Cyberbullying of Adult BTS Fans and Its Influence on Wellbeing 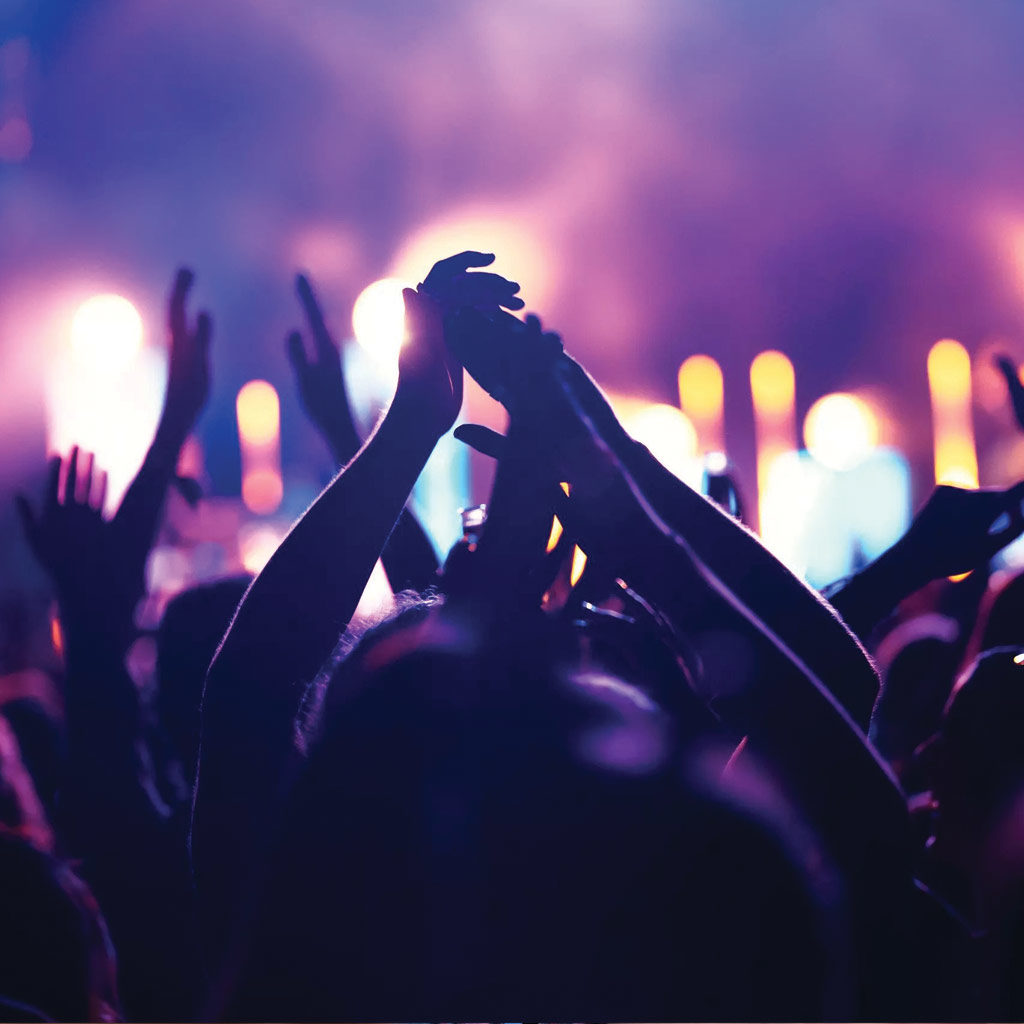 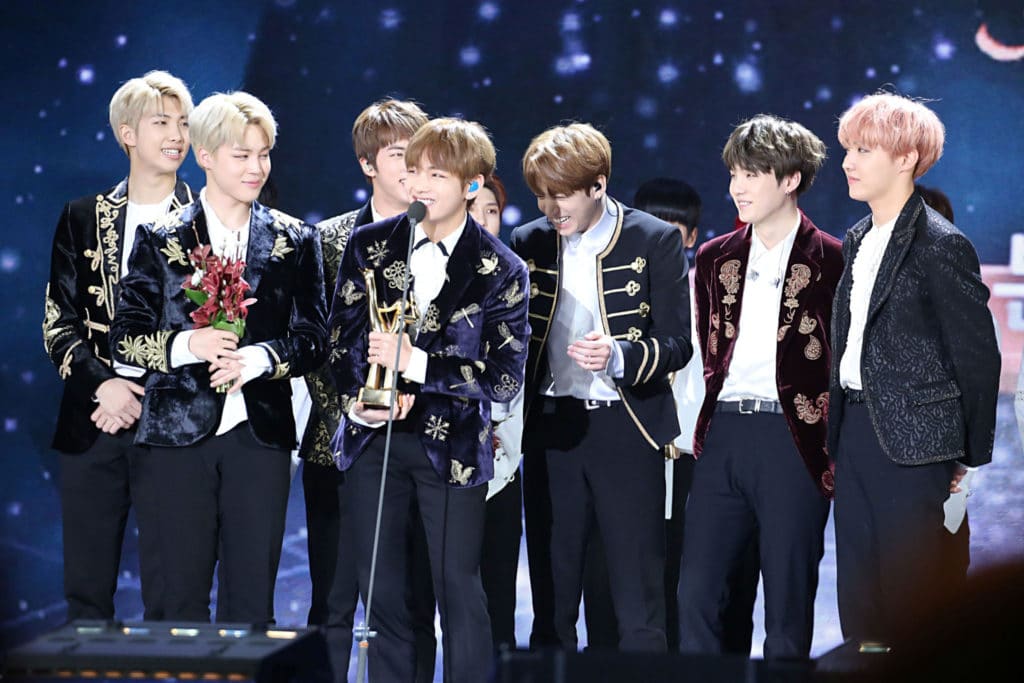 January 6, 2020
ABC at the BTS Conference in Kingston University
Find Out More

To produce an academic paper which will inform the research concerning the intersection of cyberbullying and fandom.

There is a manuscript under review