In October 2018, supported by META, the DCU Anti-Bullying Centre (ABC) at Dublin City University launched a three-year partnership, which offers the FUSE Anti-Bullying and Online Safety Programme to every post-primary school in Ireland.

These funds will continue to support important research conducted by ABC, expanding the nationwide online safety-training program for teachers and parents of secondary school students. 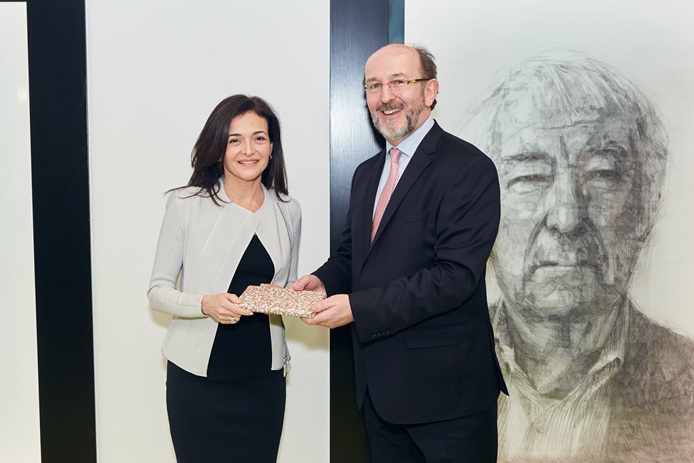 In February 2019, Rethink Ireland announced the awardees of their Children and Youth Funds at a special awards ceremony. FUSE Primary, is one of three DCU projects included amongst the 14 awardees of the €9.5 million fund, which is made up of 50% private philanthropic funding, self-raised by 14 Awardees. The other half of the fund is supported by the Government of Ireland, through the Dormant Accounts Fund.

FUSE Primary, is an Anti-bullying and Online Safety Programme for primary school students developed by DCU Anti-Bullying Centre. It is an extension of our current programme with Post Primary schools and the funding will enable ABC to expand its reach in schools across Ireland, educating teachers, students and parents on bullying and how to tackle online safety issues.

This programme, together with the other 13 awardees, will each receive a multi-year grant and will also be awarded a place on Rethink Irelands’ ‘Game-Changer’ Programme.

The award is a significant endorsement of the work undertaken by FUSE to date, and highlights its potential to be replicated across Ireland with a view to creating real change in the communities we engage with. 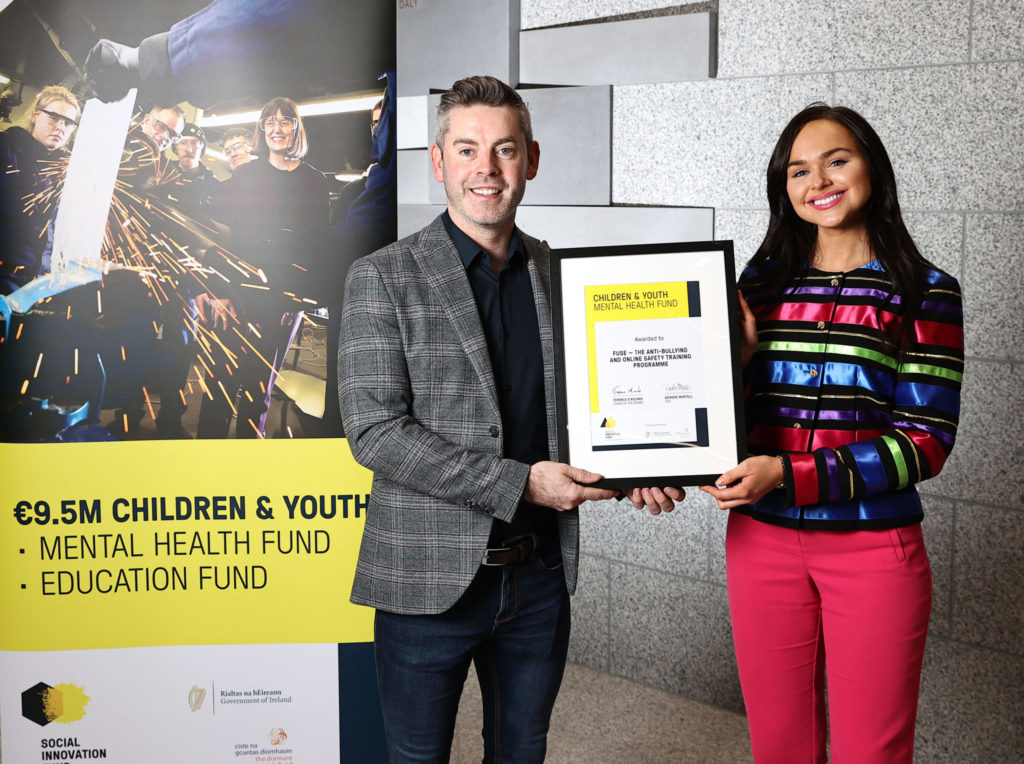 The Department of Education and Skills

The Department of Education and Skills is the Government Department with responsibility for the implementation of the National Action Plan on Bullying (2022).

More information on the Department’s work on tackling bullying and cyberbullying can be found here.